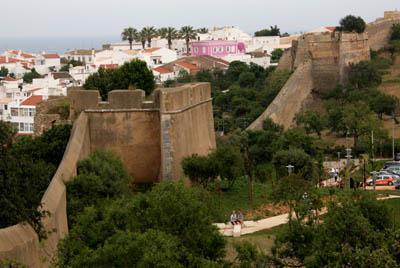 We don´t have yet any comments about:
Lagos Castle Walls (Algarve)
Be the first to leave a comment as it is very important to inform other people